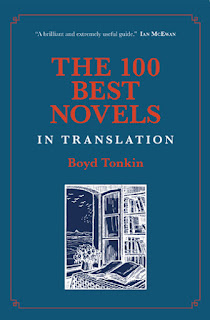 Posted by Chandrahas at 5:21 PM

Lovely piece dear Bro! Great to see you penning delightful pieces even when masked n locked down. Trying to acquire a copy of this book. Much love!