The Indian Novel As An Agent of History 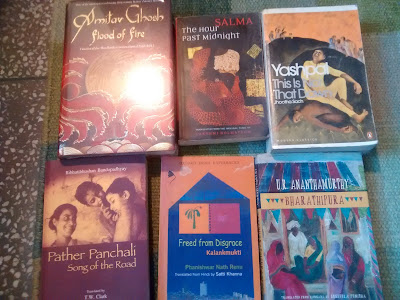 This essay was published earlier this month at India in Transition, a website run by the Center for Advanced Study on India at the University of Pennsylvania.

Posted by Chandrahas at 7:40 PM No comments: