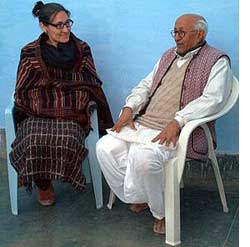 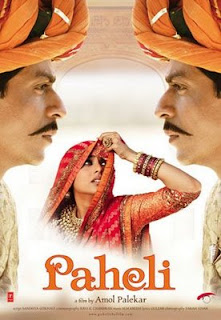 Vijaydan Detha's works are classic. His short-stories resonates the intensity of reality and emotions in human life. The women characters in these stories provide diverse versions of their lives resonating desire, resistance and emancipation.